An effort to promote connection and engagement

LookUp! is an effort on the campus of John Brown University to encourage students to set aside their phones and devices, and to intentionally spend some time cultivating relationships with other students.  We want to encourage them to engage and connect with those around them, both for their own mental health and well-being, and for the opportunities they might have to minister to others

Why Does This Matter?

We live and work in an age of technological wonder. A single device, the size of a large candy bar, can connect us to the world. We can get news of events happening on the other side of the globe. We get emails and texts from family and friends. We stream music. We play videos and games when we’re bored. Sometimes we even use them to make phone calls.

But the omnipresence of technology affects the way we live our lives.  Our smart phones can become the focus of our attentions, to the detriment of those around us. We become so used to the constant notification and interaction that some of us even develop phantom vibration syndrome – we seek that notification even when we don’t have one. Sherry Turkle, a social psychologist at MIT, has noted that this technology enables us to “give precedence to people we are not with over people we are with.”

College students are surrounded by people and electronically connected, yet often feel alone.

A 2017 report by the American College Health Association noted that, of 48,000 college students, 64% said they had felt “very lonely” in the previous 12 months. A contemporaneous report from Penn State’s Center for Collegiate Mental Health found a dramatic increase in demand for mental health services related to depression and anxiety. Technology is playing a part in this.

A 2017 article in the American Journal of Preventative Medicine examined the connection between social media use and the perception of social isolation – i.e., feeling alone even when there are other around. The researchers concluded that young adults who engaged in frequent social media use seemed to “feel” that they were more socially isolated than their counterparts who spent less time on social media. This may be related to the highly idealized representations of life shown online, or to a fear of missing out (FOMO) on things others are doing. Another research article reported that increases in social media use were associated with decreases in a sense of well-being and belonging. In part, students perceived “everyone else” as being more popular with more close friends.

This focus on “virtual living” distracts us from being present in the lives of those around us. And that is having a negative effect on all of us, not only college students. Part of this is because, when we’re focused on a device in our hands, we’re missing what’s going on around us. We don’t see the needs, the hurts, or the loneliness. Galatians 6:2 tells us to “carry each other’s burdens, and in this way you will fulfill the law of Christ.” This isn’t just a psychological issue; it’s spiritual.

What Are Students Asked To Do?

To be clear, we’re not anti-technology. In fact, we’re rather fond of gadgets and gizmos, computers and drones. We are encouraging students (and faculty and staff) to be more intentional about how they use it.

During the LookUp! campaigns on campus, The Center for Healthy Relationships schedules a variety of activities designed to help students connect. One of the factors we’ve found that increases feelings of isolation is uncertainty about how to make connections. So we provide some opportunities to help guide those interactions, like the following:

What Can Faculty and Staff Do to Help?

Our goal is to have this be  the “JBU LookUp!” campaign. It’s not about CHR. Your participation is valued, and you can help by doing the following: 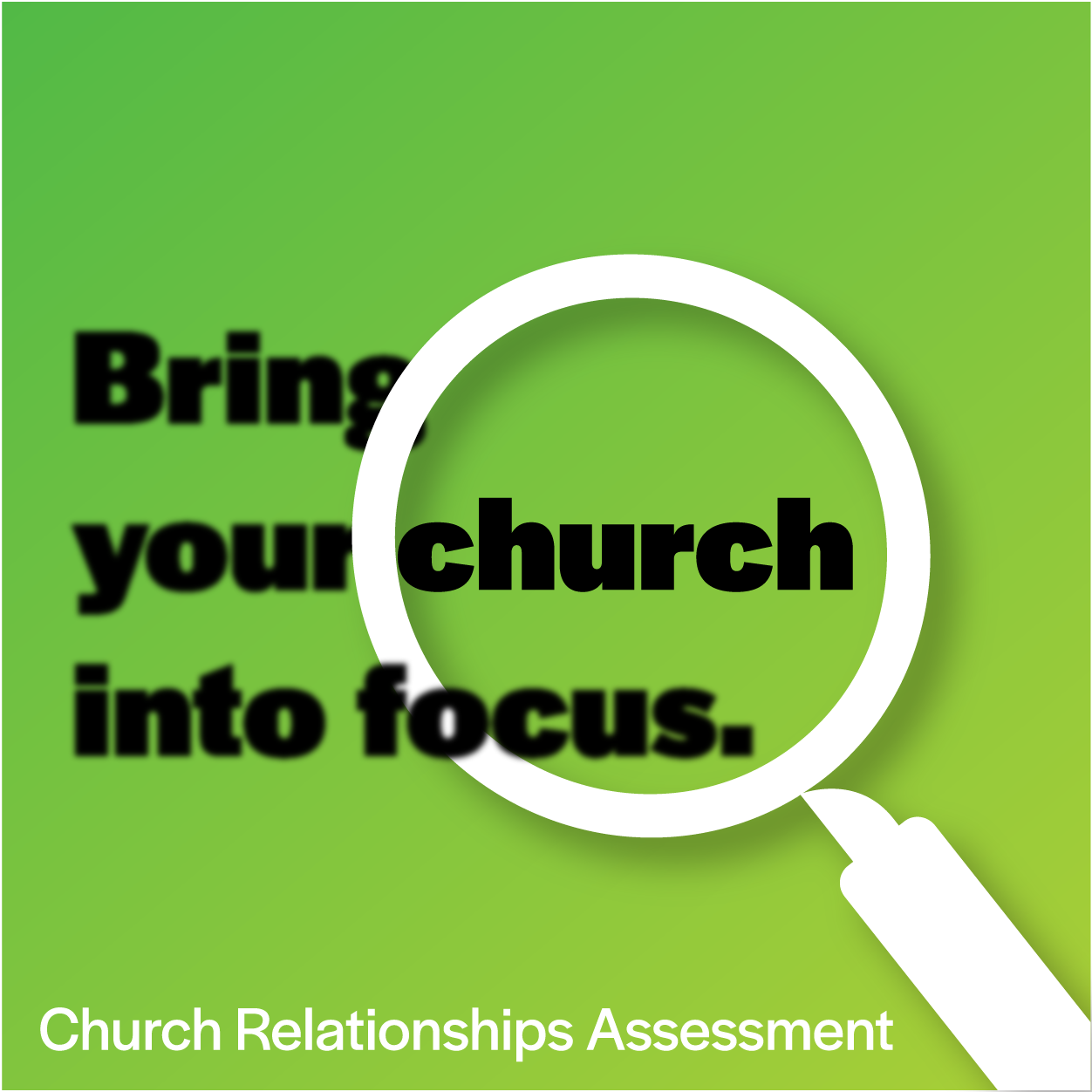 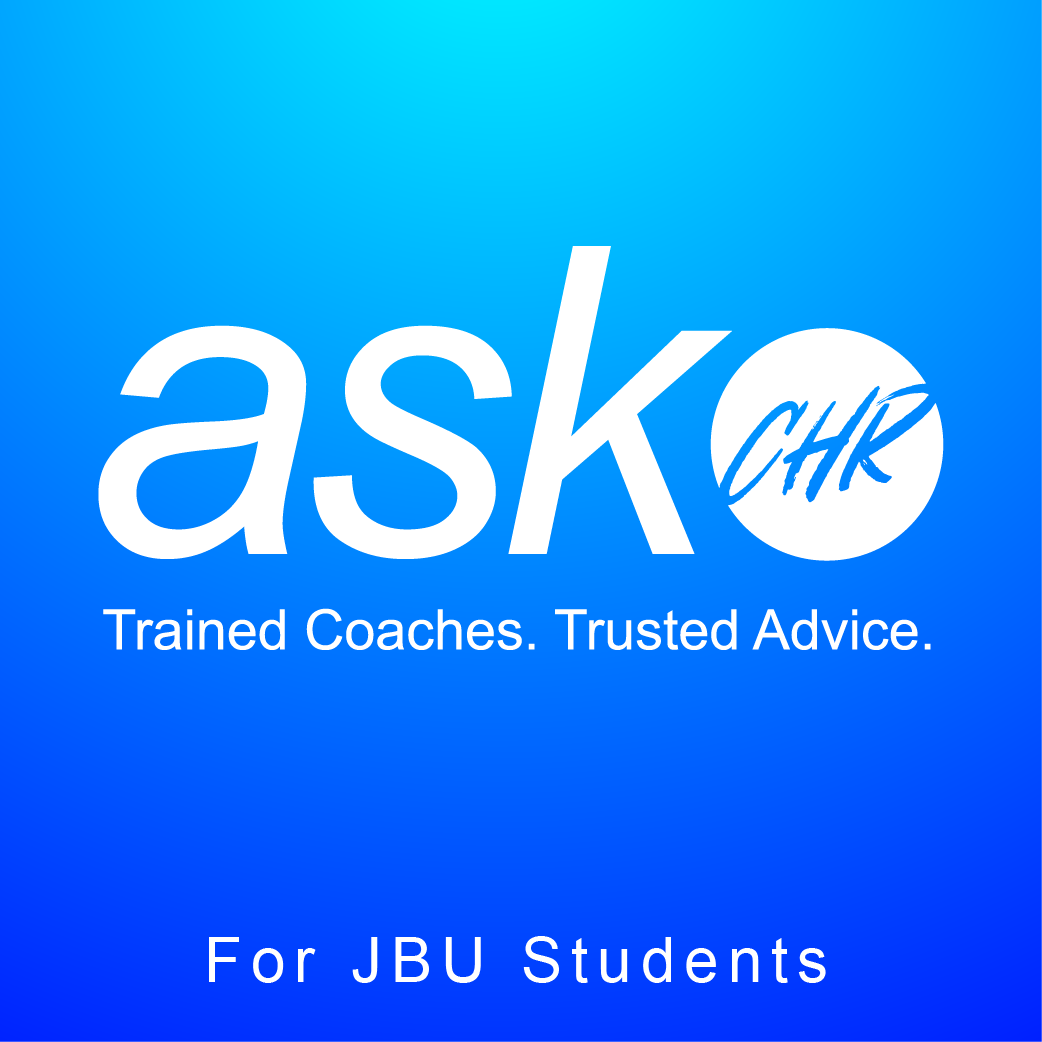