The Secret to Protecting Your Marriage from Infidelity

“Why are you asking for a divorce?” the judge inquired. “Because all my husband wants is to make love,” the woman said. “Most women would be pleased!” said the judge. […] 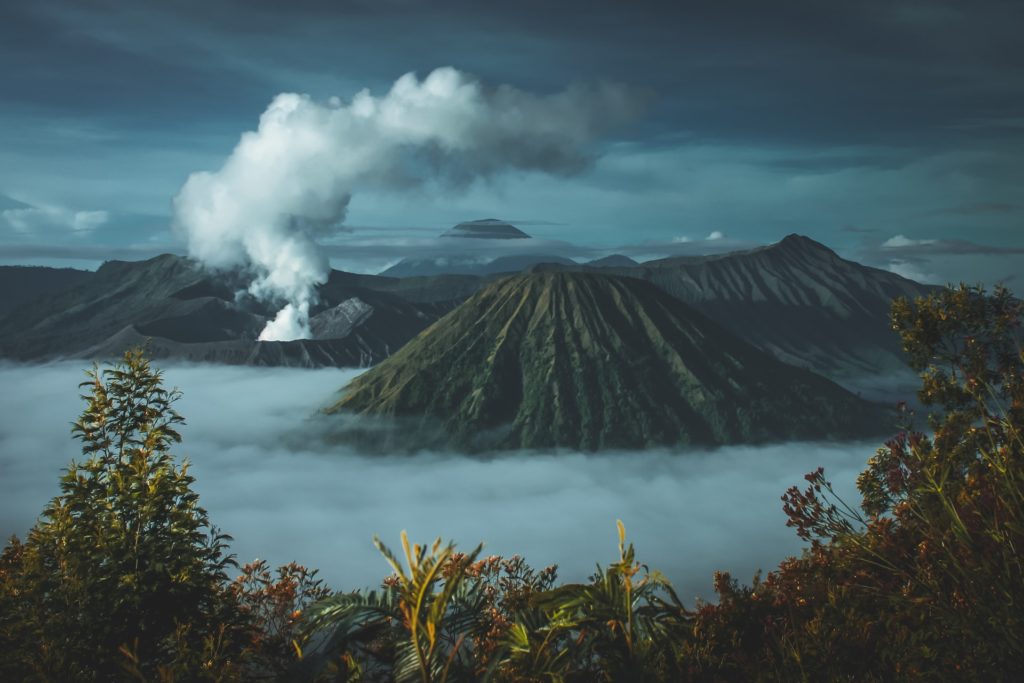 Question My husband had an affair with a friend of mine. My husband and I have reconciled. But why do I feel the need to confront this woman? I want […] 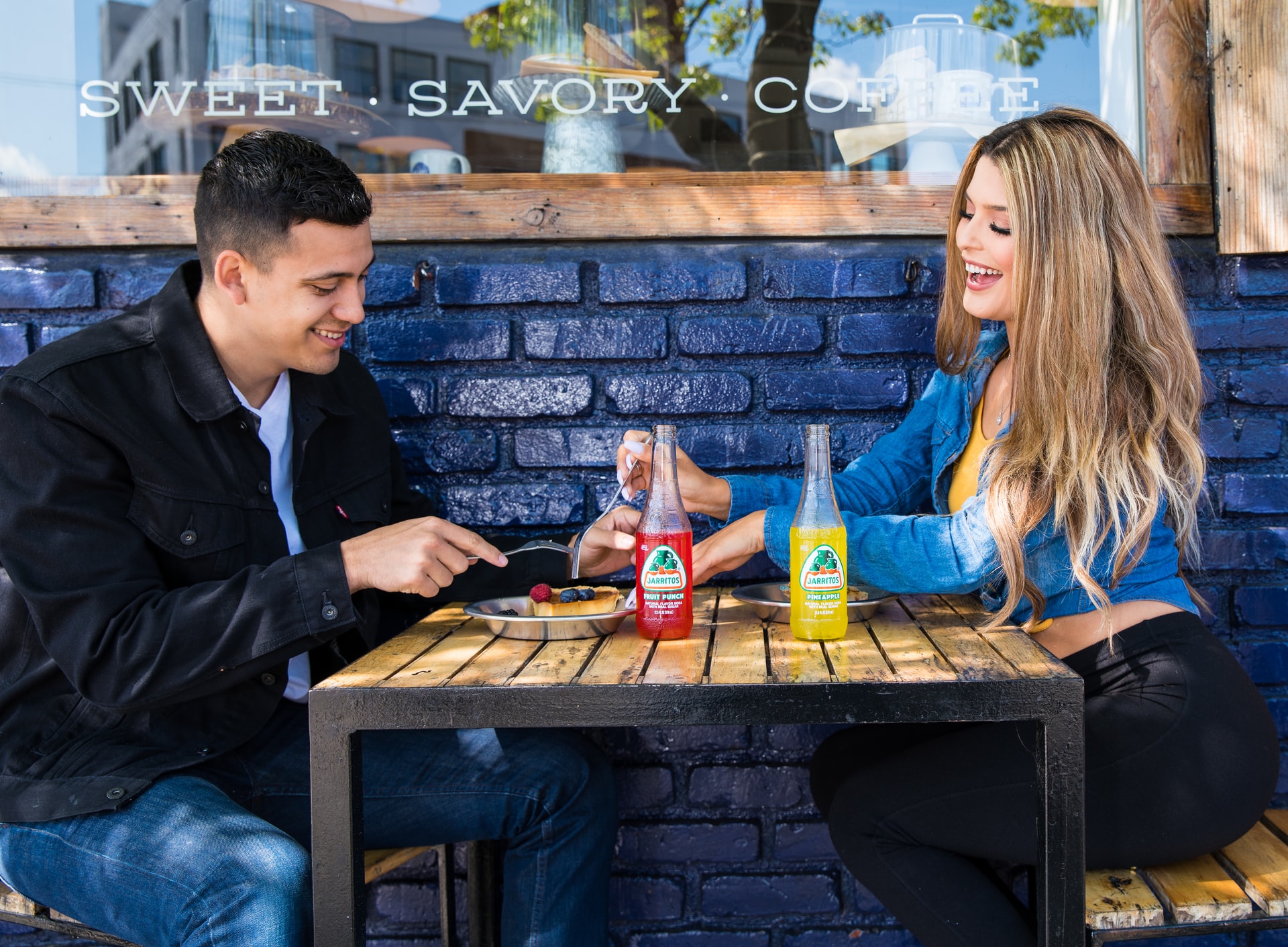 Question Before we were married, my wife had a lot of guy friends. Now that we’re married, she wants to keep her friends and sees no problem going out for […] 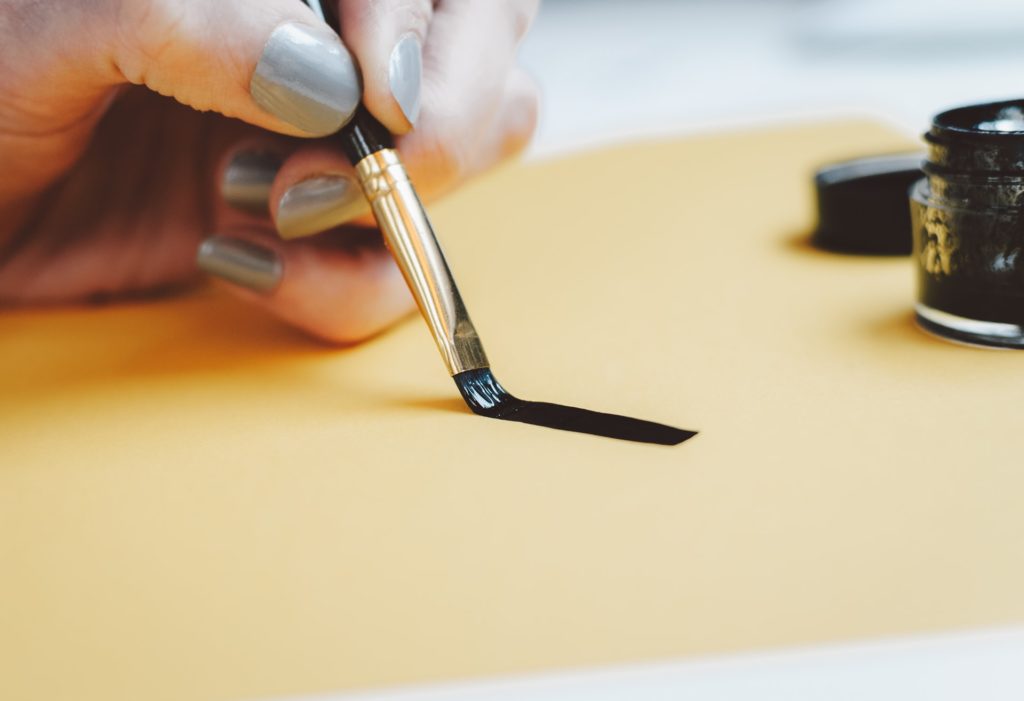 Question I recently returned from a two-week business trip, and since returning home, I haven’t been the same. While on the trip, I became friends with this man. We had […] 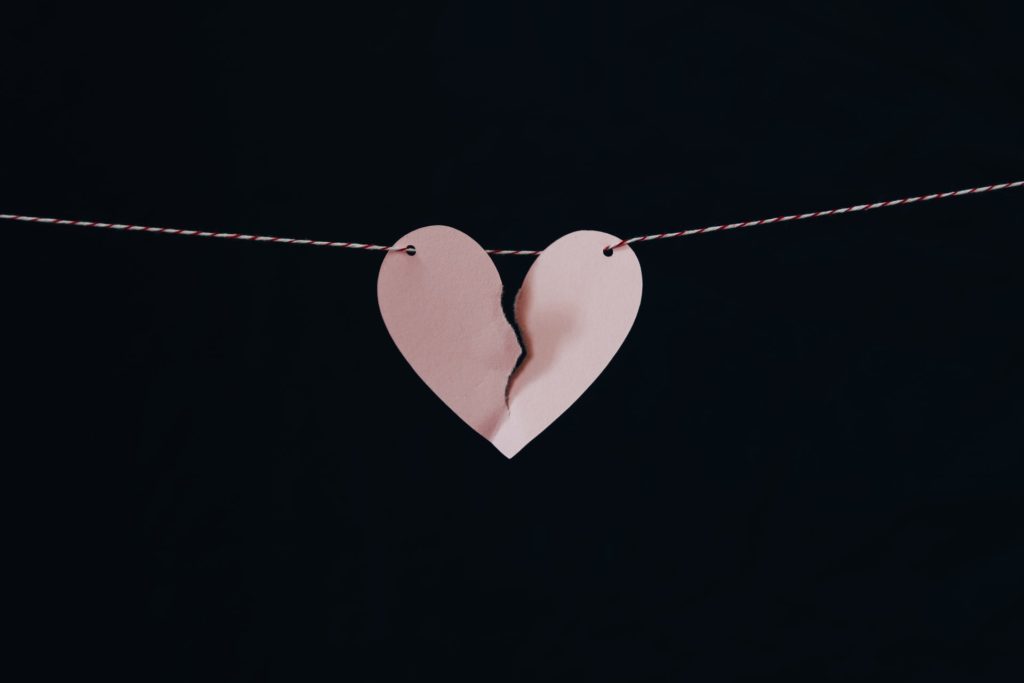 Question My husband is having an affair with a co-worker. At first, he was going to leave and now he told me he wants to stay and that he loves […] 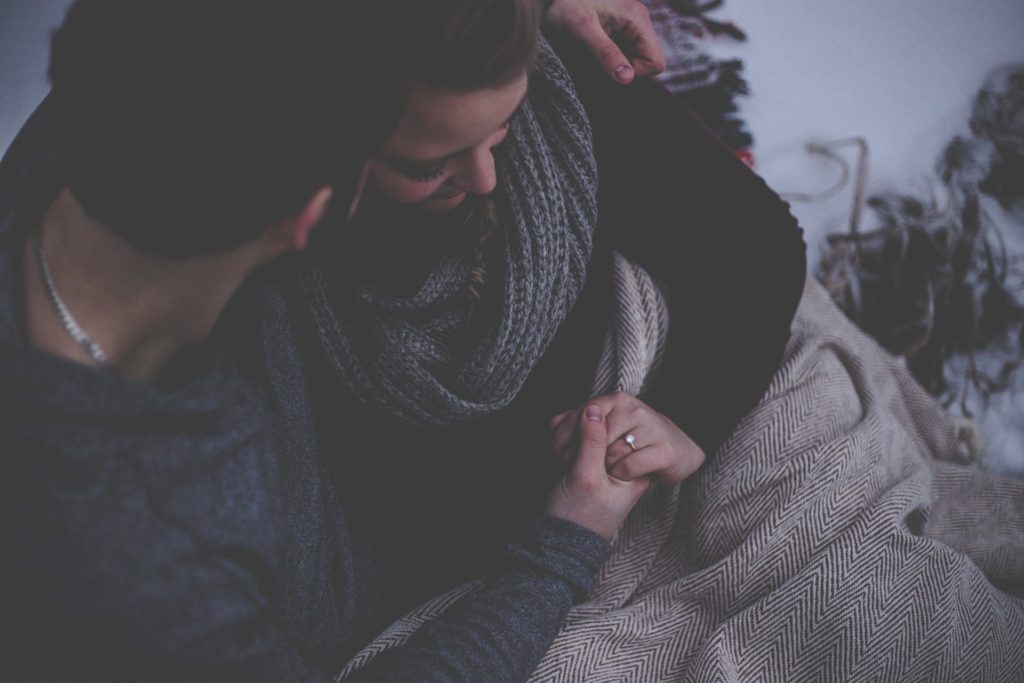 Question My male friend and I have both had marital problems for a while. We started to meet at lunch to be a source of Christian support for each other. […]