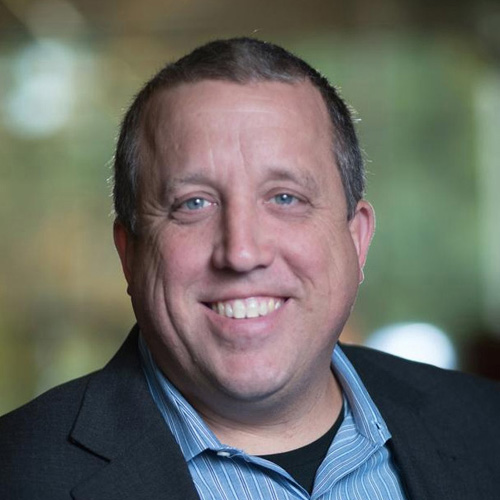 PEER PRESSURE! Do these two words hit the fear button of your parental instincts? Many parents wonder how they can empower their teenagers to resist peer pressure. What key can a parent use to unlock the strength and stamina a teenager needs to resist the pressures of today’s society? A society wrought with sexual immorality, drug addictions and many other stumbling blocks waiting for teenagers to trip over. What if we told you that you already possessed the key? In fact, the key is within you.

When I was just fourteen years old, I stumbled across an incredible obstacle–sexual peer pressure. To say the least I was not very accustomed to the opposite sex being very interested in me. However, this night would be different.

A friend of a young woman I was dating called me on the phone asking me to come over to her house because her parents weren’t home. She said Lauren, my girlfriend, was there and wanted me to hang out. To prove my naiveté, I actually asked my older sister Kari to drive me. It never occurred to me that my protective sister might disagree with the idea. But, to make things worse Kari proved to be just as naive and drove me to the girl’s house unsuspectingly.

Lauren and her friend, Cindy, eagerly met me at the door. Without wasting much time Cindy led us to her parent’s bedroom. I was still confused about the situation but stumbled ahead anyway. The next thing I knew, Lauren said, “Now Mike, if my parents come home you can escape through their back door” and she pointed to some French doors located in the corner of the bedroom. Finally my fourteen year-old mind started getting suspicious. Then, when Lauren laid down on the bed it suddenly dawned on me that she wasn’t interested in just hanging out!

The evening could have been disastrous. Luckily I summoned up the courage to insist that we watch television with Cindy. Of course this did not help my “manly” reputation at school, nor did it provide any satisfaction for my teenage testosterone level. Instead, it saved me from the guilt which accompanies premarital sex.

When trying to decipher how we managed to avoid the peer pressure, we realized that one of the greatest things our parents did to help us battle peer pressure was to constantly affirm us. In other words, they validated us as individuals by providing acceptance, support and affection. Affirmation. This may seem like a very simple solution to a difficult task.

In order to further explain why affirmation is so vital in the fight against peer pressure, imagine that your teenager has an inner gas tank. Your teenager’s inner gas tank is what fuels him or her to make the right decisions when faced with negative peer pressure. It helps empower a teenager to stand for what is right even when the peer pressure is greatest. However, this gas tank must be kept full at all times with affirmation. If your teenager’s gas tank is empty then he or she will have to seek other ways to fill it. The most common way would be to seek the approval of his or her peers. Therefore, the key lies in finding ways to help fill your teenager's tank with plenty of affirmation.

Three Ways to Affirm Your Teenager

If my parents had not made me feel completely accepted at home, who knows what might have happened that night with my girlfriend. I was risking losing the acceptance of my girlfriend and her friend by not getting involved. But I felt inside that I could risk that because I knew that I had all the acceptance I needed at home.

One of my duties as high school president was to report any use of alcohol at school functions. Our cheerleaders made it to the state finals in cheering and several students showed up drunk. After seeing them drinking, I painfully reported it to the Principal. It was one of the loneliest and hardest trials I had ever faced. What stands out most is not the confrontations with my classmates, but how my parents stood by me through the turmoil. I knew that if I went out on a limb, my parents would build a brace underneath it to support me. This was all the security I needed to stand firm in my beliefs. 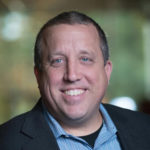 Dr. Smalley is the CEO of the Smalley Institute. For over 20 years, he has been teaching couples principles of loving well and loving for a lifetime. He is also the founder of the Gary T. Smalley School of Marriage and Family Ministry.