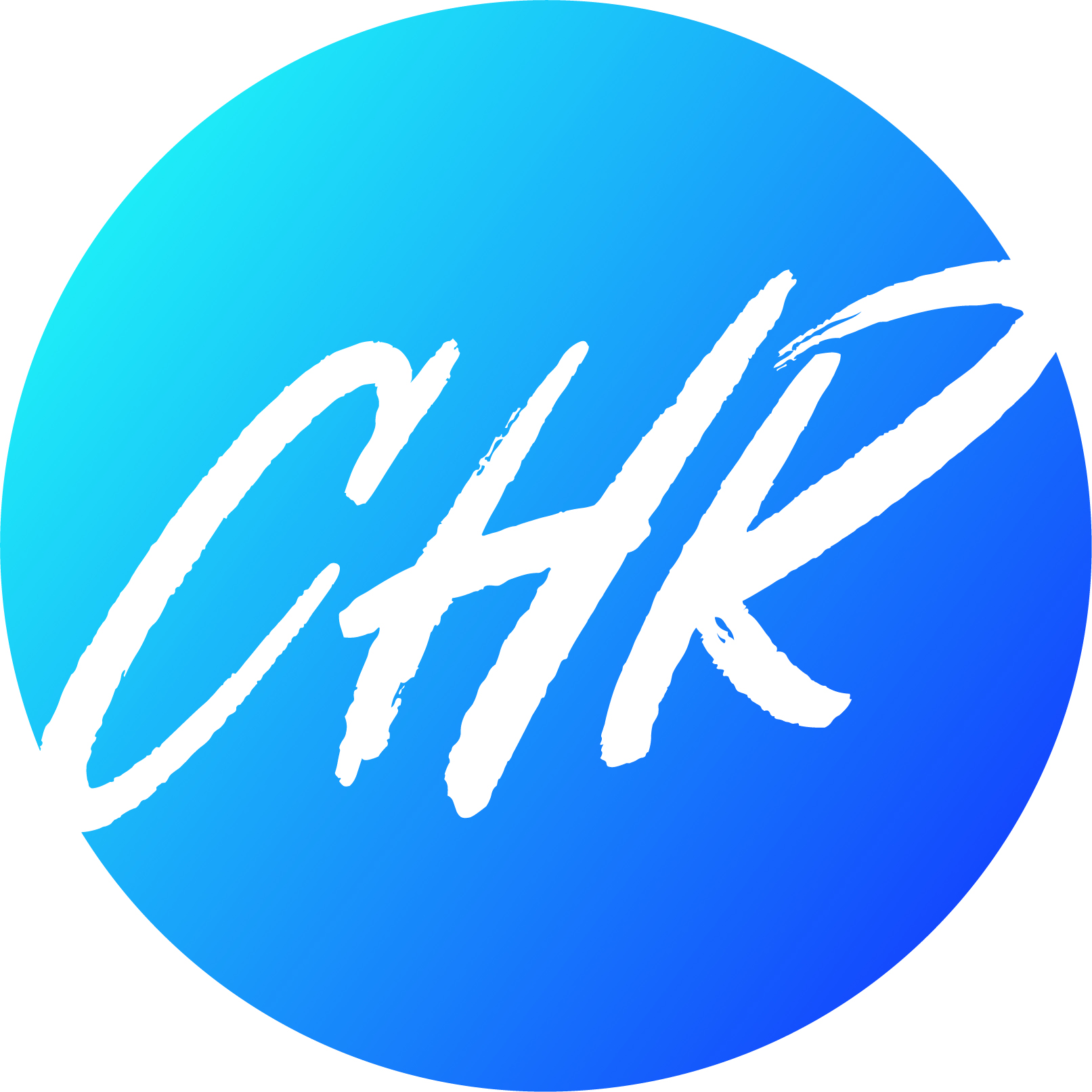 Pre-marital education and marriage skills training for engaged couples and for couples persons interested in marriage is a program through which persons interested in marriage receive education on topics relevant to marriage such as, but not limited to, communication, relating with in-laws, sex, finance, and spouse roles in order to enhance the marital relationship. Persons are also introduced to useful marriage skills such as, but not limited to, conflict resolution, open communication, and budget preparation. The education and skills training is most often done by professional counselors, spiritual leaders, or others specifically trained in this area.

Imagine setting-out on a long journey without an idea of where you are going or how to get there. Before the trip, you would most likely have a map, and the necessary items to make your journey a success. In much the same way, engaged couples and persons interested in marriage need some idea of where they are going and how they plan to get there. Religious organizations, private organizations, and state governments have begun initiatives to improve marriages and premarital education needs to be part of these initiatives. One helpful aspect of premarital work is that couples have time to stop and reflect over their time together. This slows down the relationship process making it more difficult to rush into a decision. After deliberation, some couples decide not to get married, and taking time to evaluate their relationship was important in that decision. Deciding to end the relationship before marriage could have prevented a potentially painful and expensive divorce process. This underscores a major benefit of premarital education and skills training – the reduction in the odds of divorce.

Also, a study from Austin, Texas showed that married couples who did not have pre-marital education and skills training thought the education and training would have improved their current satisfaction. Marriage education and skills training also conveys a sense of respect for the institution of marriage and encourages couples considering marriage to evaluate the magnitude of what they are about to undertake. A deeper level of respect for marriage leads to more care in making sure the marriage relationship grows and thrives. The attitude toward marriage greatly influences the quality of that relationship.

The use of assessments in pre-marital counseling and skills training is beneficial to those persons interested in marriage. The PREPARE inventory and the Prevention and Relationship Enhancement Program (PREP) have been shown to have a positive effect on the marital relationship. Participating in these programs allows the couple to have access to a wealth of information that may have been previously unknown to them. Pre-marital education and marriage skills training is clearly beneficial to the marriage relationship and is worth the time and effort that is required to participate. Couples become more serious and focused on the marriage, they acquire new skills that will help in the marriage, and they have a chance to take a step back and evaluate whether or not this marriage is the best thing for them.

That's important, because research conclusively shows that couples who succeed, gain the knowledge they need before they settle into destructive patterns that often lead to divorce. In fact, you're 31 percent less likely to get divorced if you get some sort of premarital training before you marry. Another study by marriage expert David Olson reports that 80 percent of the couples that did premarital training, stayed together. Premarital education can also reduce the stress of the pre-wedding period. Finally, according to marriage experts Dr. Jason Carroll and Dr. William J. Doherty, couples who participate in premarital programs experience a 30 percent increase in marital success over those who do not participate.

Such couples report improved communication, better conflict management skills, higher dedication to one's mate, greater emphasis on the positive aspects of a relationship, and improved overall relationship quality. These benefits appear to hold for six months to three years after the program is over, and extend to couples who enter marriage with greater risks, such as those coming from homes where parents had divorced or had high levels of conflict.
On the other hand, if you just wing it and count on your luck and romantic attachment to make your marriage a success, your odds are only one in four. 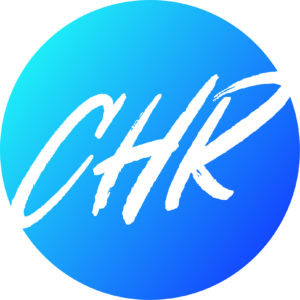 The Center for Healthy Relationships is an endowed center on the campus of John Brown University. Since 1998, we've been helping individuals, couples and families learn knowledge and skills that prepare them for a lifetime of healthy, safe and satisfying relationships.